When Did Shy Become A Problem?

When did shy become a problem?

There is an old joke among mental health professionals (old; not necessarily funny): if a patient is early for his appointment, he’s anxious; if he’s late, he’s passive-aggressive; and if the patient is precisely on time… he’s obsessive compulsive. Early, late, or on time doesn’t matter. What matters if that we can pathologize just about any human behavior.

When does shy become a problem? When does it become social anxiety? Or sad and blue become depressed? Or attention to detail become OCD? 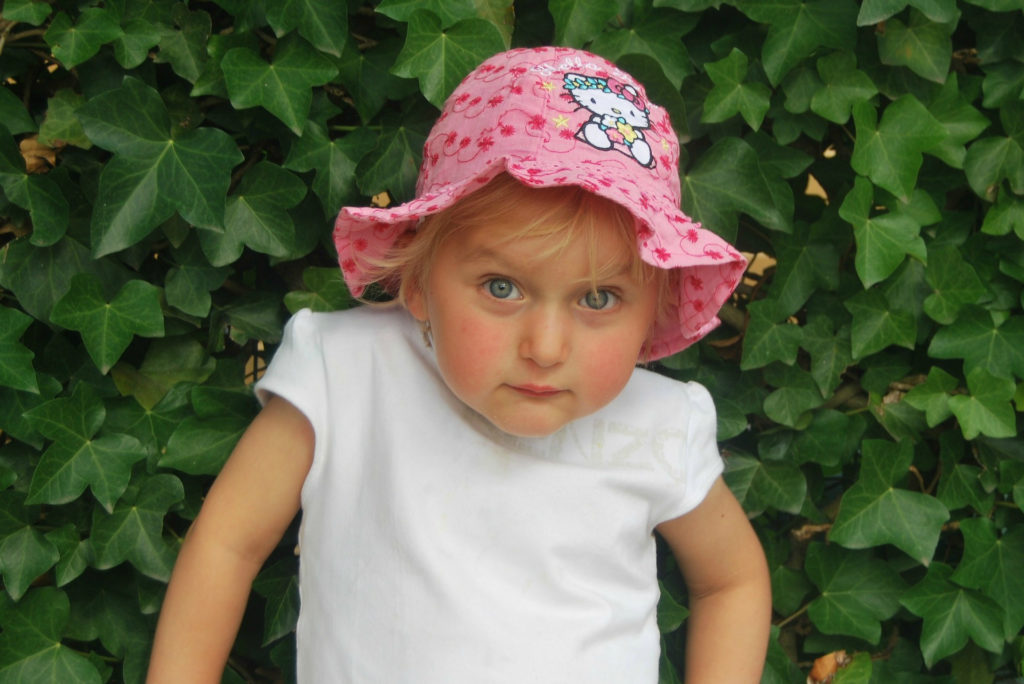 The Washington Post had an article some time ago about some of the behind the scenes maneuvering that went into the making of Social Anxiety Disorder. Christopher Lane’s article is a summary of his book Shyness: How Normal Behavior Became a Sickness Lane, an English professor at Northwestern University, wonders if the end result of pathologizing normal behavior will be a boon for the pharmaceutical industry… and a bane for consumers.

I worry that the mental health profession is moving toward finding a label for every behavior. Sometimes one can be shy, quiet, or retiring without having a problem.

Behavior becomes a problem when it interferes with the ability to function or when it causes significant distress.  Sometimes the parent’s anxiety over a perceived (but not actual) problem is the problem… not the child’s shyness.  It’s okay for a child to be a little shy or reserved. It doesn’t mean  they won’t ever have friends or talk with  their preschool teacher, It may mean we have to keep an eye on it to make sure shyness doesn’t become a problem. But it’s not a problem in and of itself.

When did shy become a problem? When anxious parents began listening to big pharmaceutical companies. When over-eager grandparents questioned every parenting decision their kids made. When insurance companies demanded a diagnosis before paying for therapy. When mental health professionals found a label for everything.

Before that… being shy was a attribute not a problem.