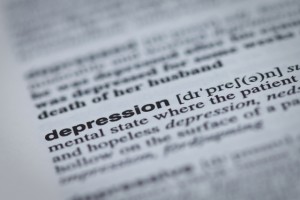 There are several different kinds of depression. The most common is major depressive disorder.

Major Depressive Disorder, sometimes called major depression or clinical depression, is the most common type of depression.  So common, in fact, it is sometimes referred to as “the common cold of mental disorders.  A person with this type of depression may experience a combination of symptoms that make it difficult  to work (or go to school), sleep, study, and eat.  Loss of interest or pleasure in once enjoyable activities is also a common symptom.  Major depression is disabling and prevents a person from functioning normally. A major depressive episode may happen only once or it can recur throughout a person’s life.

Dysthymic disorder, or dysthymia, is like major depression but with less severe symptoms.  The symptoms are less severe, but the condition is often chronic.  Most people with dysthymia complain of “no joy” in life:  they may not feel depressed, but they never really feel happy.

Other forms of depression include:

Psychotic depression, which occurs when a severe depressive illness is accompanied by some form of psychosis, such as a break with reality, hallucinations, and delusions.

Postpartum Depression, which is diagnosed if a new mother develops a major depressive episode within one month after delivery. It is estimated that 10 to 15 percent of women experience postpartum depression after giving birth.

Seasonal affective disorder (SAD), which is characterized by the onset of a depressive illness during the winter months, when there is less natural sunlight. The depression generally lifts during spring and summer.

Bipolar Disorder, also called manic-depressive illness, is not as common as major depression or dysthymia. Bipolar disorder is characterized by mood changes from extreme highs (mania) to extreme lows (depression). 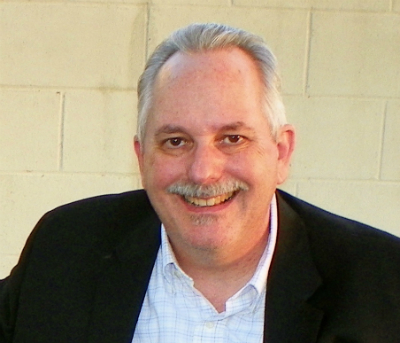